This month’s roundup of maritime and seafarer news is packed full of events that you should definitely take note of. Here are some of the top news in the industry. 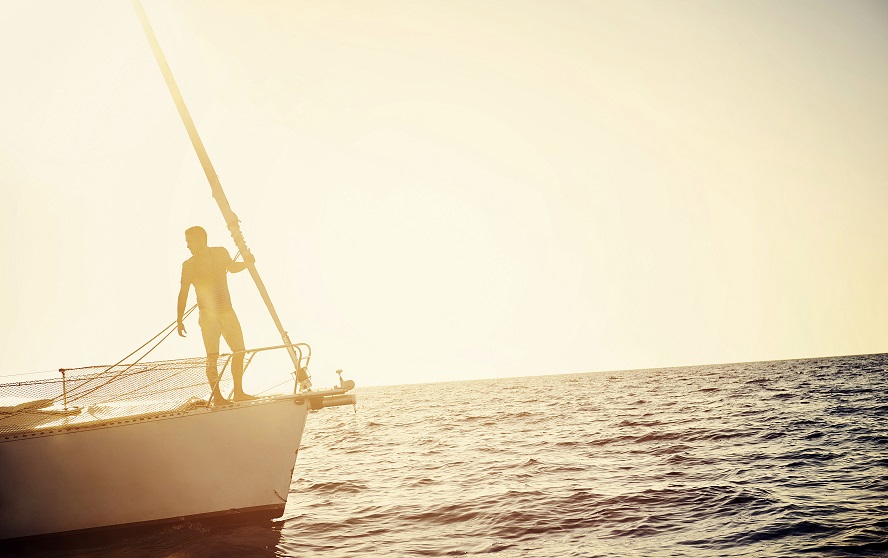 A report released by IHS is predicting how the industry is set to evolve in the next coming months. One of the trends in the report states that prices of commodities will stay at an all-time low for the upcoming quarters. The lower prices of products and merchandises will spur more oil consumption. Another trend is the slowdown of ship production by China. Previously at 70%, their production fell by half last year and will continue for the next months.

The global supply of oil is also set to grow as the ban on Iran is lifted by U.S. and Europe. Technology will also have a big part of the maritime industry’s growth, as data becomes available to improve crew and ship functions. However, the industry will be grappling with an aging workforce in the next coming years as there are currently fewer cadets being trained to take the place of senior officers.

A warning has been announced on the potential risk of armed conflict in the highly contested South China Sea. Although the UN court has issued a verdict favoring the position of the Philippines in the disputed area, China has chosen to ignore the said ruling. Due to this, China is allegedly preparing to increase its military presence in the South China Sea.

If the conflict continues, China is predicted to declare the area as an Air Defense Identification Zone to cover the airspace of the sea region as well. Moreover, China is said to fine penalties for anyone caught fishing illegally in the South China Sea.

Cruise Ship Waste About to be Banned: Baltic Sea First to Do So

This year, Baltic Sea and the city of Helsinki announced that it’s about to ban cruise ship waste. Once this ban takes effect, cruise ships can no longer dump their waste offshore. The decision is set to be enforced in 2019. They are proposing that all waste should be taken by the ships with them or pump them on land to be treated as alternatives to dumping waste offshore.

The Baltic region is the first to enact such environment-friendly change. Due to this, many other regions are thinking of following suit in order to keep their waters sustainable for the next coming years. 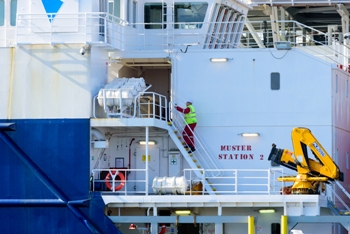 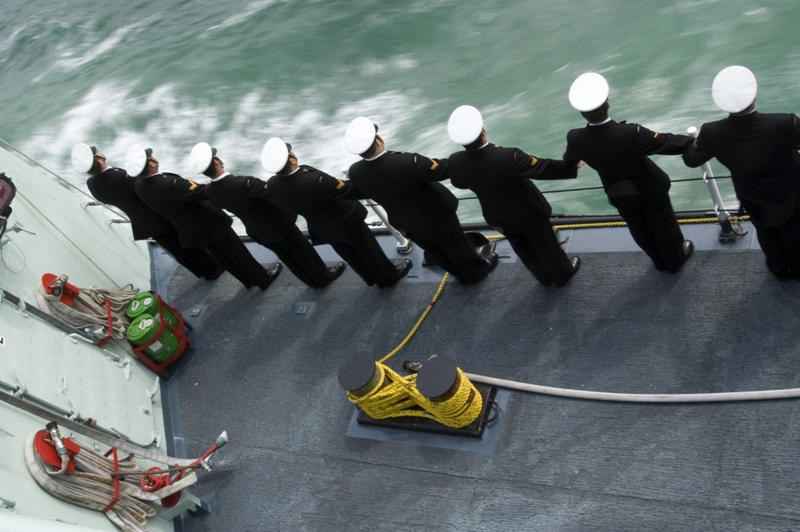